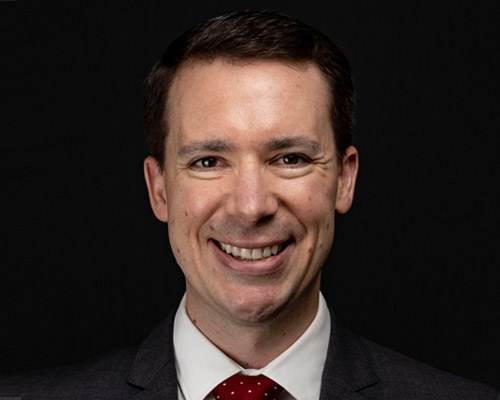 Mr. Stepanick focuses his practice on civil litigation, and is involved with the firm’s eminent domain, as well as business litigation, practice areas. He also represents individuals and companies in a variety of matters, including business formation, commercial and employment matters, and lease negotiations, formation, and disputes. Mr. Stepanick also litigates in the general district courts on both civil and traffic matters.

Mr. Stepanick graduated from the University of Mary Washington in 2007 with a B.S. in Business Administration. He received his J.D. in 2010 from the William & Mary School of Law. During law school, Mr. Stepanick was a Notes Editor of the William & Mary Environmental Law & Policy Review, was appointed a representative of the Student Bar Association, and served as a Student Admissions Ambassador.