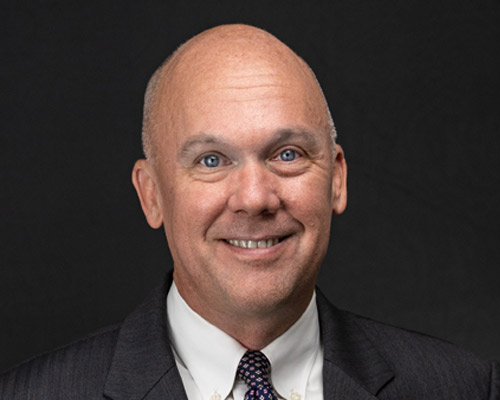 703-790-8000 shelsel@walton-adams.com
Scott D. Helsel handles litigation matters in the federal, state, and local courts of Virginia and the District of Columbia. Throughout his career, he has handled a wide variety of civil litigation matters, representing clients, both large and small, in real estate and eminent domain disputes; employment disputes; business, investment, and contract disputes; construction disputes; education disputes; disputes involving land use and environmental issues; and disputes involving medical and scientific issues.

Mr. Helsel is a co-author of a chapter in “Eminent Domain Law in Virginia,” which is published by Virginia CLE, and he has served on the faculty at several continuing legal education courses concerning eminent domain and inverse condemnation law. Before joining Walton & Adams, Mr. Helsel practiced law at Arnold & Porter, where he received “big-firm” training and represented clients in federal and state courts nationwide. Mr. Helsel graduated magna cum laude from Elizabethtown College in 1992. He received his law degree in 1995 from the Marshall Wythe School of Law at The College of William & Mary, where he was a member of the William & Mary Law Review, the Moot Court team, and The Order of the Coif.